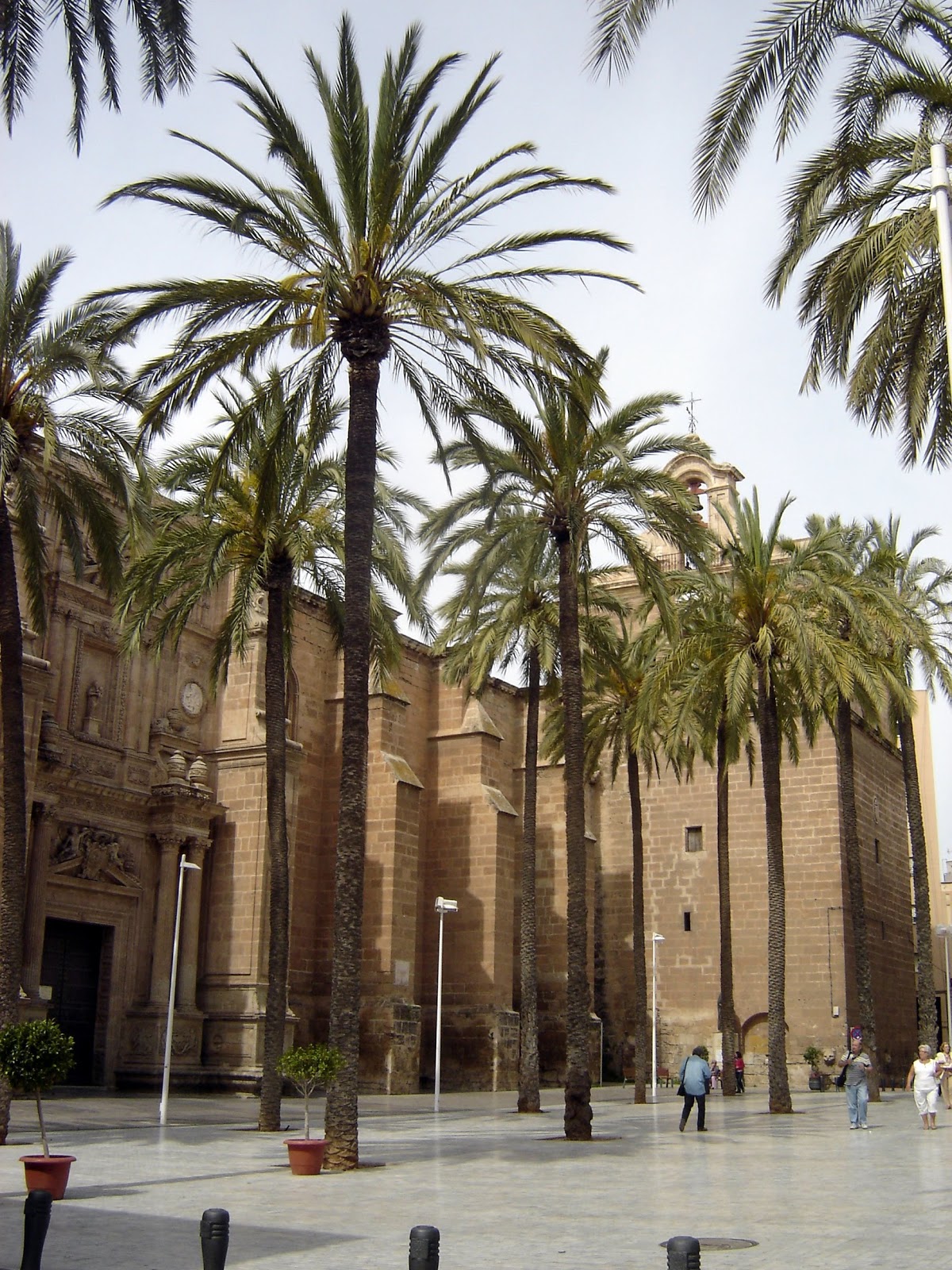 The Cabo de Gata natural park is really rather splendid. It is one of my favourite areas in the province of Almería. High temperatures and the lowest rainfall in the Iberian Peninsula have created a large semi-desert area but, despite its aridity, it is a nature lover's delight. There are thousands of different species there including the pink flamingo and the rare Italian wall lizard. There are storks, cormorants and kestrels, puffins, oystercatchers and eagles. The extraordinary wealth of wildlife is unbelievable. There are many native species that are unique to the park including the pink snapdragon (antirrhinum charidemi), known locally as the dragoncillo del Cabo, which flowers all year round. Dwarf fan palms are to be found here. They are Europe's only native palms. In the sea, there are grouper, bream, squid and prawn. There are also 260 species of seaweed, which are home to many varieties of crustacean, mollusc and fish. 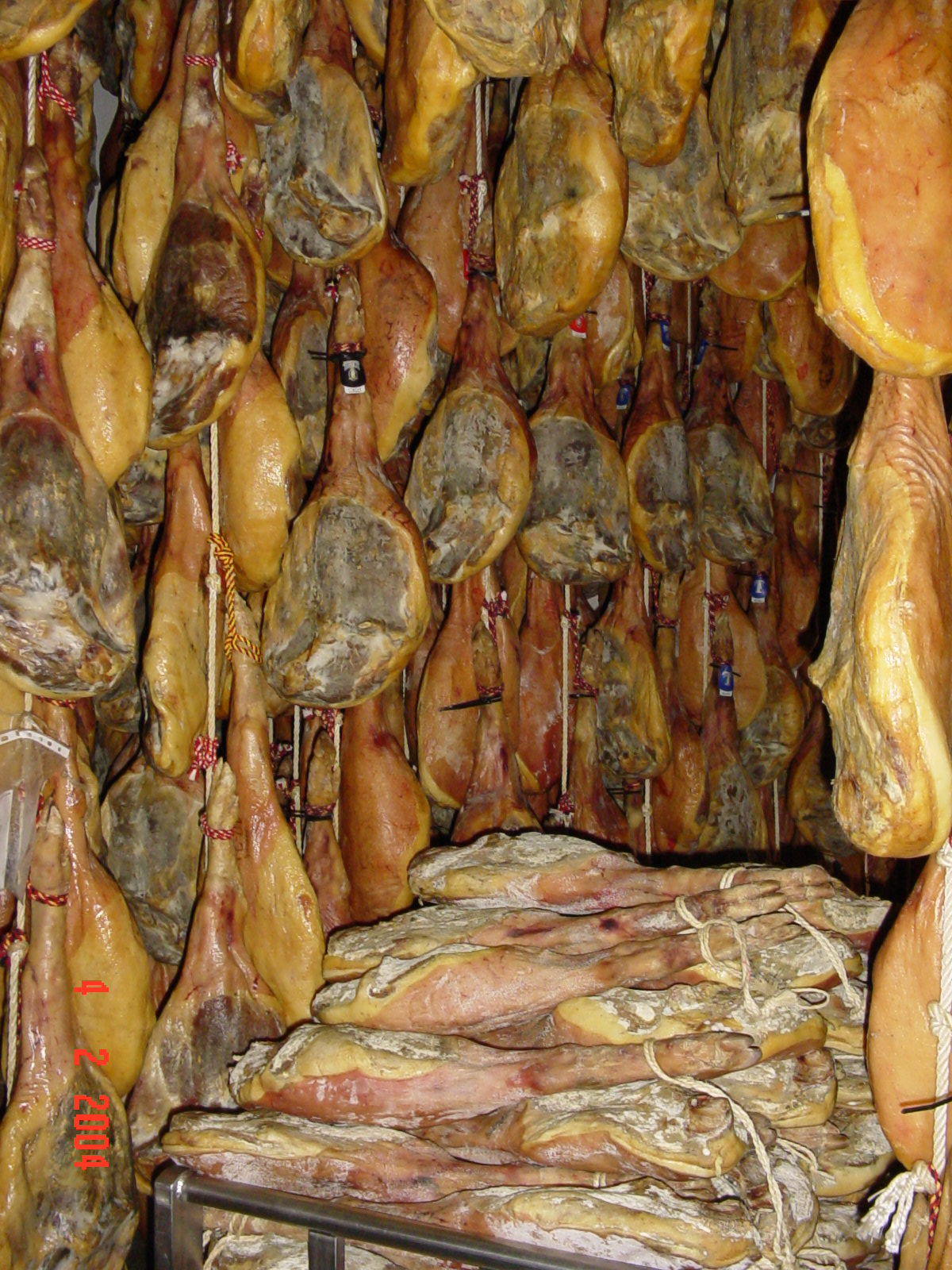 Trevélez is famous for its ham and thousands of pigs' legs are hung in drying sheds to produce large hams up to 10kg in weight. The dry and cold climate of the area is perfect for the production of Jamón Serrano. Trevélez is on the same slope as Mulhacén, which with a height of 3481 metres is the highest mountain in mainland Spain.

This area of the Alpujarras is particularly delightful located as it is on the wooded slopes of the Sierra Nevada. A recent census revealed that 2100 different types of plant exist in the Sierra Nevada National Park. Chestnut trees, in particular, are abundant here and the local architecture incorporates chestnut beams. The houses of Mecina-Bombarón are set amidst forests of chestnut.


Other blogs by Robert Bovington:

Mairena (a village in the Alpujarras)

It is not just the flora and fauna that make the Alpujarras such a special place. The white villages, with their peculiar architecture that resembles that of northern Africa, are charming. The houses are built with stone, adobe and clay and their facades whitewashed. A typical feature of the houses is their flat roofs, many of them crammed with flowers. The stone-paved streets are often very narrow, winding and steep which add to the enchantment of the villages. Some of them appear to cling perilously to the sides of the mountainsides when viewed from a distance, but of course, most have survived for many hundreds of years since the Moorish times of Al-Andalus.

Ronda - view from the Alameda Gardens

The views from the Alameda Gardens are breathtaking. The gardens were built at the beginning of the nineteenth century and financed, as the story goes, by fines levied on townspeople found to be behaving improperly. My wicked sense of humour makes me wonder in what way the inhabitants were behaving in an improper manner. Were they peeing into the gorge? It takes me back to my early schooldays when we would see who could aim the highest!

Ronda is a photographer's dream – or a nightmare if one hasn't enough film; the battery has run down or you have a smallish memory card in your digital camera! Everywhere you look, there are delightful buildings not only the important buildings like the 'Palacio de Mondragón' and the Palacio de Salvatierra', but also the ordinary houses, churches and shops. The old town is a maze of narrow streets with whitewashed houses interspersed with grand Renaissance mansions. 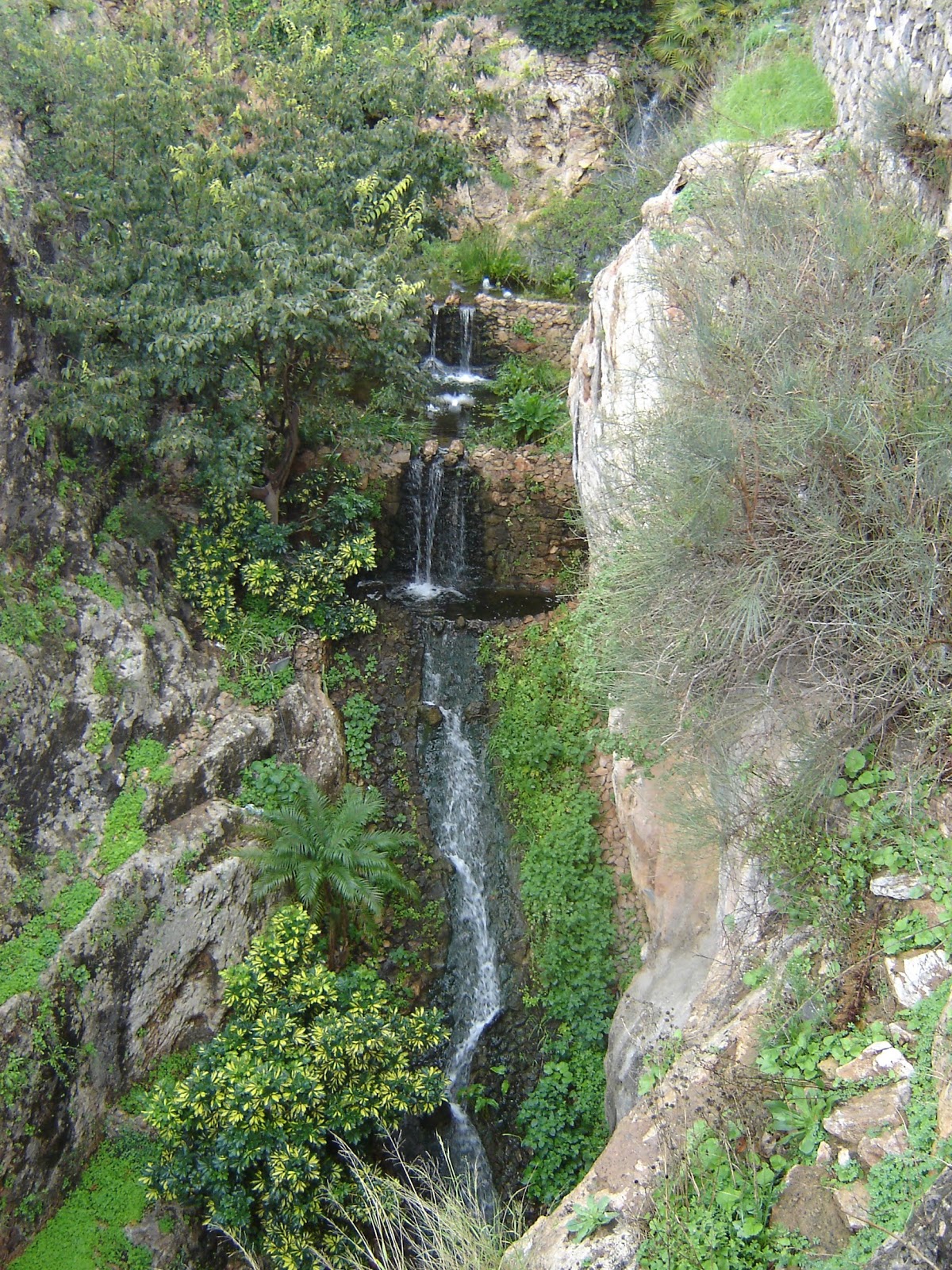 A favourite spot of mine is 'La Muralla' – a park with balconies from where one can view the coast below. It is a quiet oasis away from the bustle of tourists, yet is only a few minutes walk from the centre – just up past the Plaza de Toros. 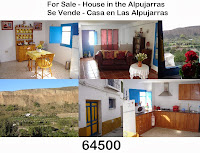